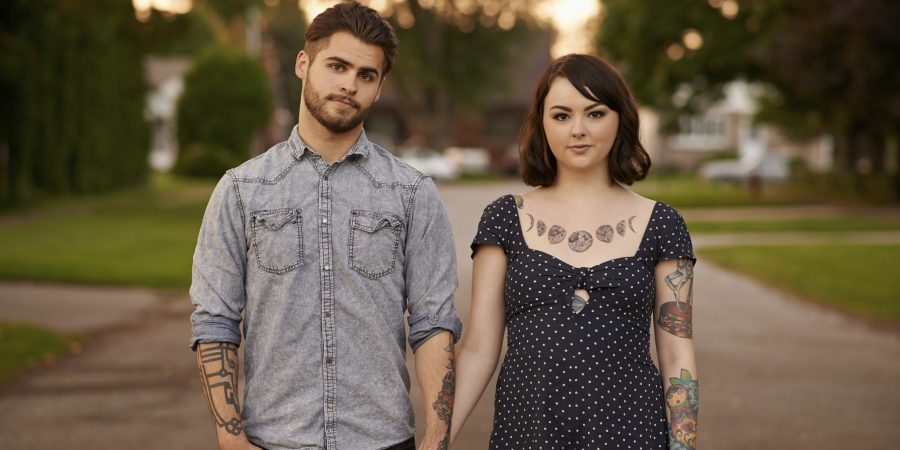 We all have been or know that girl, or guy, who does not want to let go so they lower their standards and expectations just to keep someone around. When this happens, you are consenting to a casual relationship that you do not really want. Below are several reasons that this is a problem when casual is not really what you want.

There is no point in wasting time and energy in tolerating a setup that is not what you desire. You would always have to stop yourself from the emotions that you wanted to show and this is unhealthy. There is no need to sign up for such torture.

It is a Lie

The truth always comes to light and if you agree to this and he moves on, then you are in the wrong. He never wanted more and you agreed so you are the one that lied if it is not what you wanted. He acted according to the agreement, but you wanted more. He is sticking to the plan, but you have deviated. Stop believing you can create something out of a situation because there is potential. Be honest about what is, up front.

When you agree to a casual relationship, you are allowing it to keep you occupied and could miss something much better. When a guy who wants something serious comes along, but sees you with someone else, he will move on to someone much more available. You could actually lose the opportunity you were waiting for by being casual with someone who does not want more. It is better, in the long run, to be alone for awhile then miss an opportunity.

If you find yourself jealous of the relationships of others, but you committed to something less, then you can only blame yourself. You agreed to the limits and the possibility of connection with someone else. You may not get to experience the shared photos, couple’s trips, or share the relationship openly. If you say yes to casual, casual is all you get.

They Don’t Deserve It

A non-commited relationship is a lazy relationship. If you are not dating someone who could be a future spouse, it is a true waste of time and effort. A casual relationship allows guys to be lazy and not step up when it comes to giving respect that you truly deserve. Don’t make things easy just to keep someone around.

When you agree to casual, you have no real control in a relationship. You could be agreeing to open hooking up, a lack of special attention for big events, and inconsistency overall. You cannot even complain about this because you agreed.

Keeping it casual when you want more is the equivalent of emotional martyrdom. Be honest with yourself about what you want and make changes if you are unhappy. Take the risk of waiting for someone better who wants the same commitment.

Casual relationships are a disservice to you and the guy. If they advertise for casual and see you are disappointed with the arrangement, then they have to figure out how to bail. They want light-hearted fun, but you are putting them in a tough spot.

Dating is already tough, so we would all be better off if intentions were clear up front. Some of the attraction of online dating is the clear intentions before any connection is made. If used properly, major clashes are avoided. When we are dishonest with partners the negative experience may filter over to the next person. Don’t ruin things for whoever comes next, just be honest.