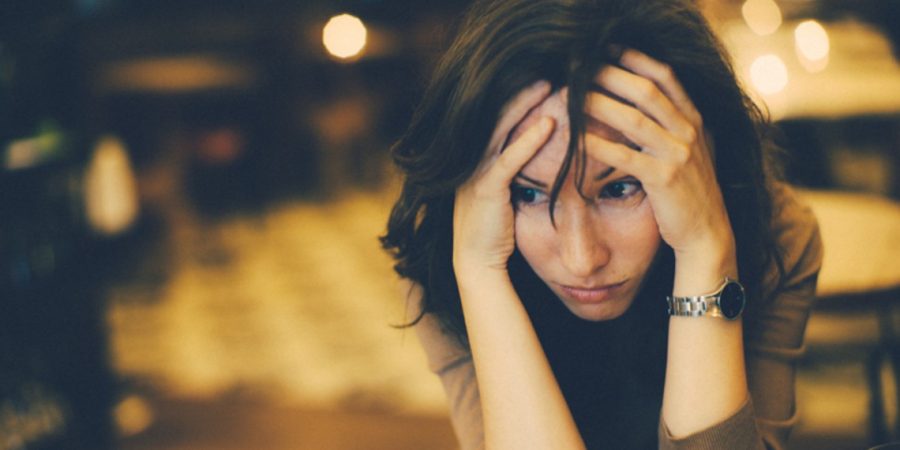 Women who are finished playing relationship games and want to take control of their love lives often cross the line between confidently pursuing what they want and becoming clingy. Nobody wants to be the one who’s obviously desperate to begin a relationship. It’s unflattering, scares guys away, and overshadows the positive things about them that guys won’t stick around to see. If you’re doing any of these 11 things, take note that you may appear overly desperate and need to back off a bit.

If you send a second text that restates the same thing as the first one, thinking you’ll capture his attention, set your phone down and slowly back away. Double-texting screams, “I’m anxious and need you to reply.” You don’t have to inundate him with repeat messages to express your interest. Don’t be a text pest. Give him the chance to meet you halfway.

It’s understandable. You’re really into him, and you’re excited. But don’t put your enthusiasm on display like a desperately flashing neon sign. If you’re the one making all the plans, and you accept every invitation he throws your way, he’ll think you don’t have a life apart from him.

If you’re touchy-feely with him all the time, you look less playful and sexy, and more desperate and obsessive. Plus, some guys just aren’t into public displays of affection, so you just might be making him uncomfortable. Allow for space between you and give him the chance to bridge the gap toward you before you start groping him in public.

Your friends love you and will forgive you for ditching them, right? You deserve this relationship, so nobody should come between you, right? Wrong on both counts. Abandoning important people in your life will not make you seem more attractive to him. Breaking off plans with friends and family in favor of your newest romance is inconsiderate. Valuing other relationships in your life will show him that he isn’t your only priority, and he’ll respect you for that.

There are high expectations in the early phases of relationships to find common ground. But expressing interest in everything he’s interested in will only prove that you’re trying too hard. The truth will always come out, so being your true self and exposing him to things you like will make you more appealing. Plus, differing opinions on some things is where the rivalry for all that lighthearted teasing and witty banter comes from.

Bringing up wedding guest lists, baby names, or retirement plans too soon in a relationship will leave him plotting his escape. Topics like those should be totally avoided in the early phases of a relationship, as well as honeymoon itineraries, couple’s tattoos, and what you actually think about his man bun.

Conversations about your relationship can soothe fears of abandonment. At first, he may play along and try to provide you with the comfort and support you think you need. And it may work, for a while. More likely, your constant need for reinforcement will exhaust him and point him toward the door.

Liking the new photo he posted of himself with his dog is perfectly acceptable. Combing through the three-year-old wedding album of his cousin (whom you’ve never met) and clicking “like” on every photo he was tagged in just confirms that you’re a social media stalker. Limit your cyber love to a few of his more relevant posts instead of going all groupie fangirl on the poor guy.

You may be excited that you finally have a guy you’d be proud to take home and introduce to your parents. But expecting him to come with you to your family’s annual backyard barbecue party too soon will set off every alarm bell he has. Unless you have the same circle of friends, meet-and-greets with family and friends should be postponed until you’re an official couple. Bringing it up before then will come across as too extreme.

If you haven’t been in a relationship for a while, it’s really exciting to have the opportunity to jump in and “play house” again. But resist the temptation to do it. Cooking his meals, cleaning up his apartment, and otherwise acting like you’re his wife will come off as just a little too creepy. And don’t even think about doing his laundry yet. The time will come.

Showering him with presents “just because” will not earn his love. It’s perfectly normal to show your affection for people you care about by giving them things you think they’d like or would make their lives easier. You may do this for many people who matter to you, but constantly giving him things will make it seem as though you’re trying to earn his affection.